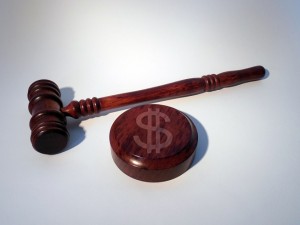 April 2nd, 2017 –  Since the Act to improve the legal situation of animals came into effect on December 4th, 2015, the value of an animal in terms of money went up.

In other words, bipeds and quadrupeds are no longer considered as property. From now on, Article 898.1 of the Civil Code of Québec states that ‘Animals are not things. They are sentient being and have biological needs’.

From this day foreword, those who feel cheated, because their animal was injured by a third party, could receive more for moral damages awarded by a court. Provided that the court rules in their favour. The decision in the case of Lavigne v. Brousseau-Masse proved it without a doubt: The Québec’s justice system will be raising the stakes in similar circumstances.

The owner of a kennel (defendant) grasped the full extent of this law on December 16th, 2017, when the Small Claims Court ordered her to pay $3,022.58 (plus interest) to the plaintiff whose three-year old Belgian Griffon, Bo, died after being hit by a car. Half of this amount was granted for moral damages. It should be known that the plaintiff suffered an emotional trauma as a result of this death.

This story begins on December 3rd, 2015, when the plaintiff entrusted her seven dogs (Bo included) with the defendant who has been ‘operating a kennel (with her spouse) for the last ten years’, states the ruling. The place is equipped with an outdoor enclosure surrounded by a six-foot fence. 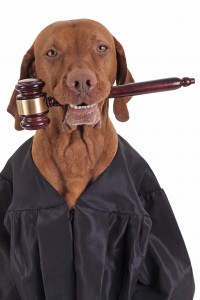 A few days later, while on vacation in Cuba, the plaintiff and her spouse are informed that Bo has been involved in an incident. In fact, Bo escaped from the outside enclosure. At that time, the owner of the kennel was not aware of the situation. Later, when the animal was located, the defendant tried to catch him, in vain. Her spouse and her son helped her in this unsuccessful chase. Neighbours were then informed of the animal’s disappearance, while the search for Bo continued into the evening.

Unfortunately, the day after, neighbours announced to the defendant that Bo had been hit by a car… And that he was dead. Bo’s remains are frozen until the couple returns from vacation. Once back, the couple showed up at the kennel only to find out that their dog is dead.

Judge Pierre Cliche who presided over this case and heard both parties, had to determine if the defendant was responsible for the animal’s death. ‘Yes’, he ruled, ‘since she failed to prove a Force Majeure; for example, a stranger who would have opened the dog enclosure or stolen the animal, in which case the defendant would have been exonerated from any blame’.

Moreover, Article 898.1 of the Civil Code of Québec increased her burden. ‘The Court considers that, in general, the value of moral damages suffered by an individual following the loss of a pet, should be higher than before, when animals were considered only as property’, states the ruling.

In this case, ‘the plaintiff suffered an emotional trauma and was highly affected by her dog’s death. Considering that he was a sentient being’, and that ‘she was particularly fond’ of this animal who was a gift from her late father, ‘the Court is awarding her $1,500 for moral damages’, concluded the judge.

In addition to $489.72 for cremation fees, preservation of the ashes in an urn and a pendant, $1,000 were granted for the loss of the animal. The plaintiff also received $32.86 as a refund for boarding fees. 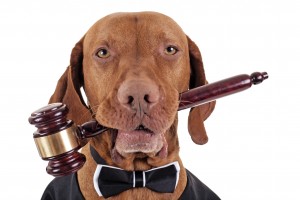 ‘Because of the evolution of Québec laws in this matter, the situation and well-being of animals will have to be taken seriously from now on. The emotional bond between an animal and his master became a significant legal element’ concluded lawyer Luc Huppé, partner at de Granpré Joli-Coeur law firm.